The words of Ventotene 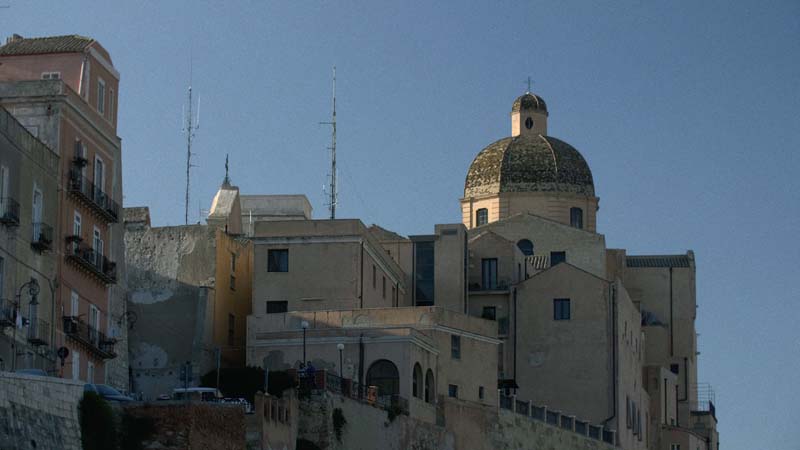 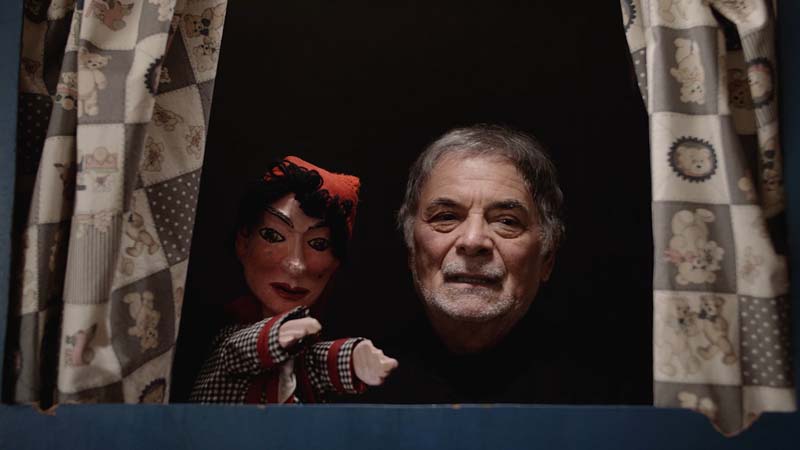 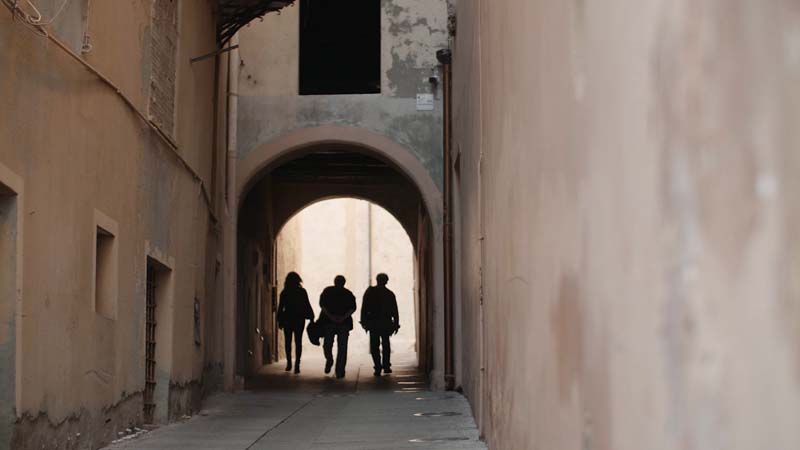 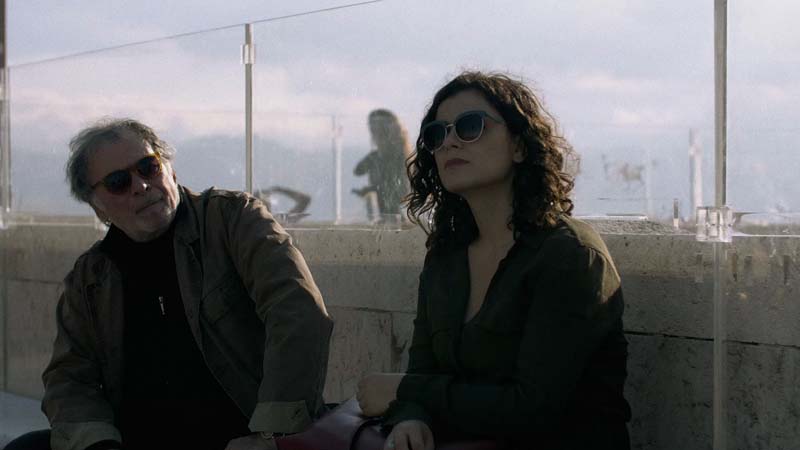 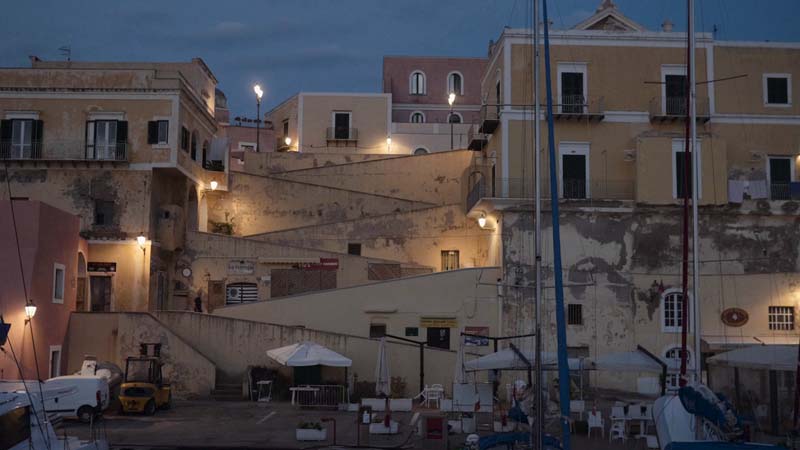 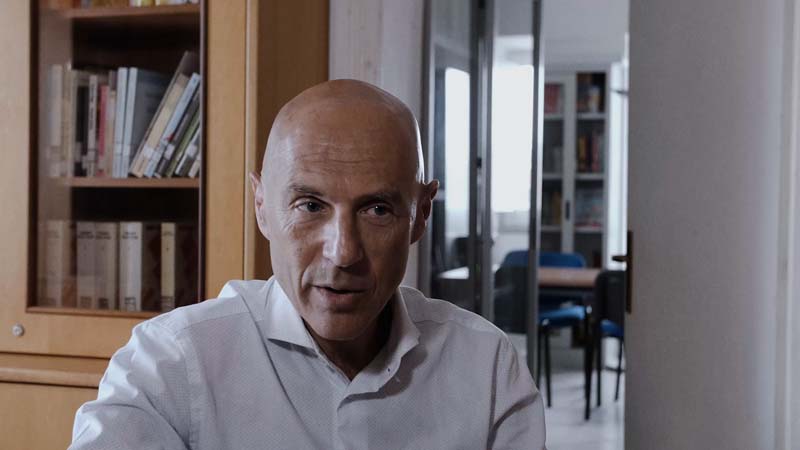 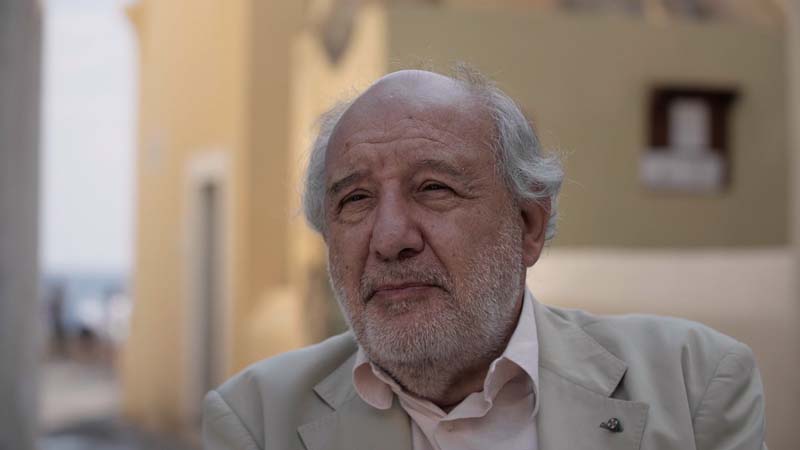 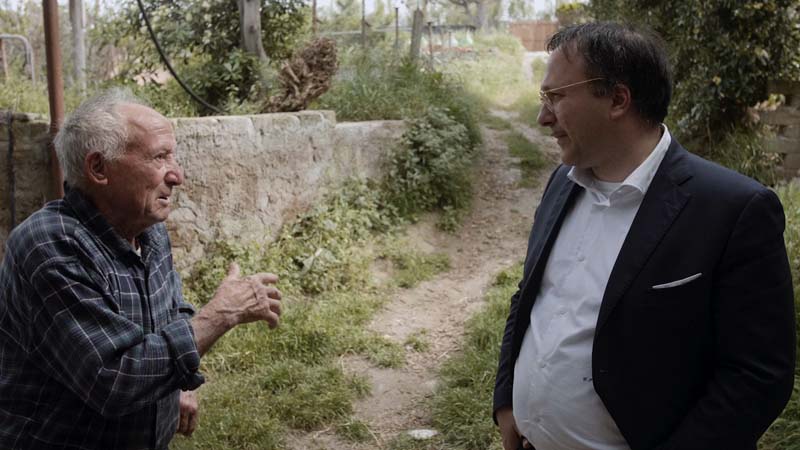 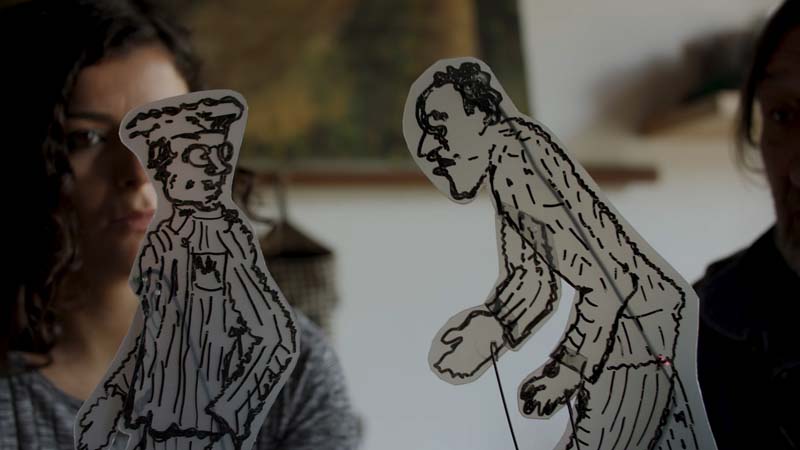 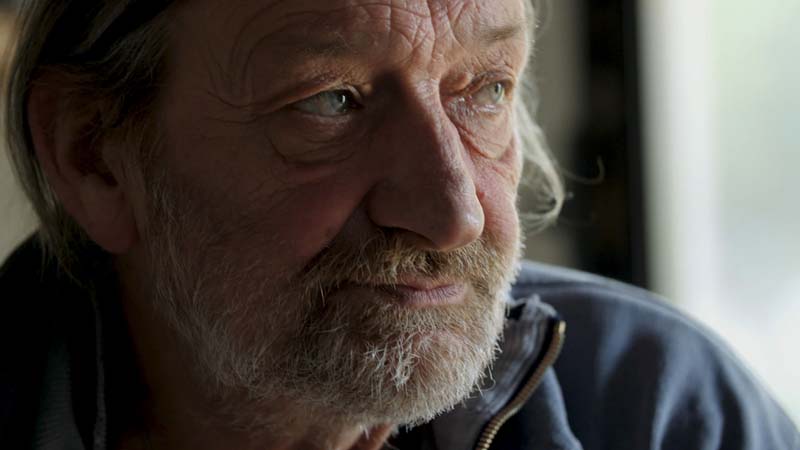 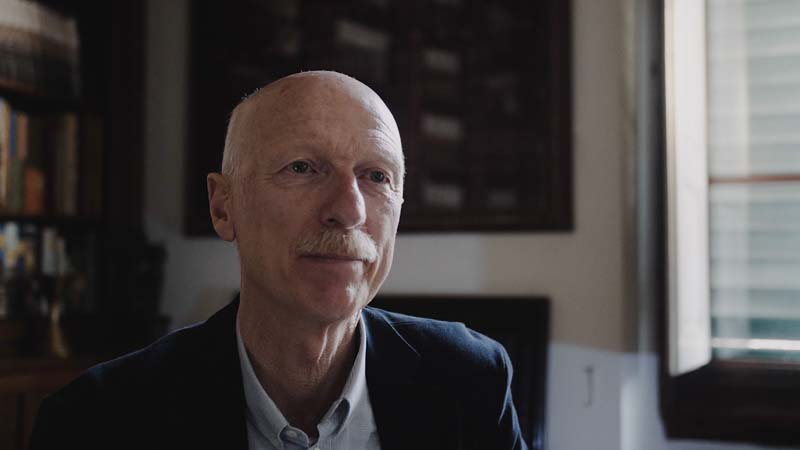 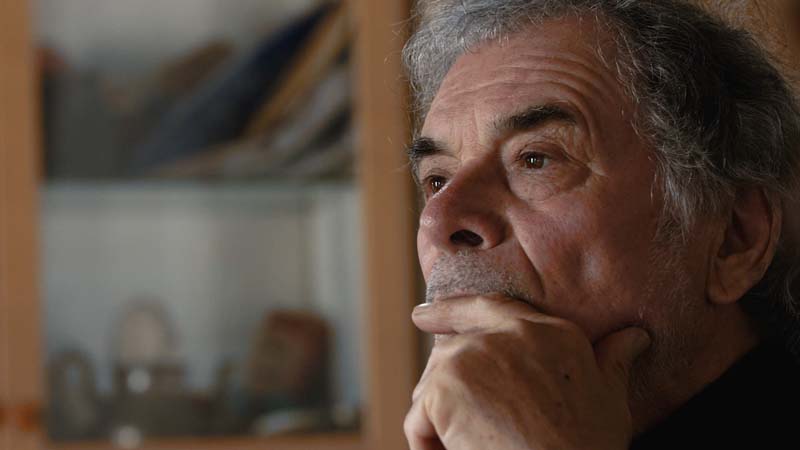 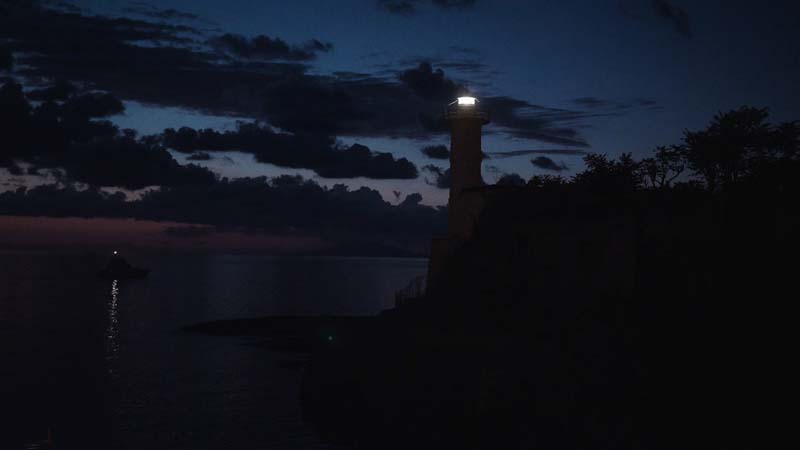 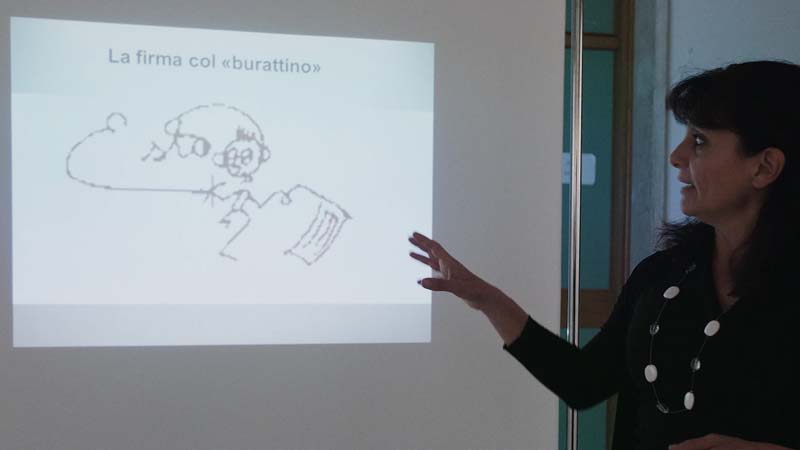 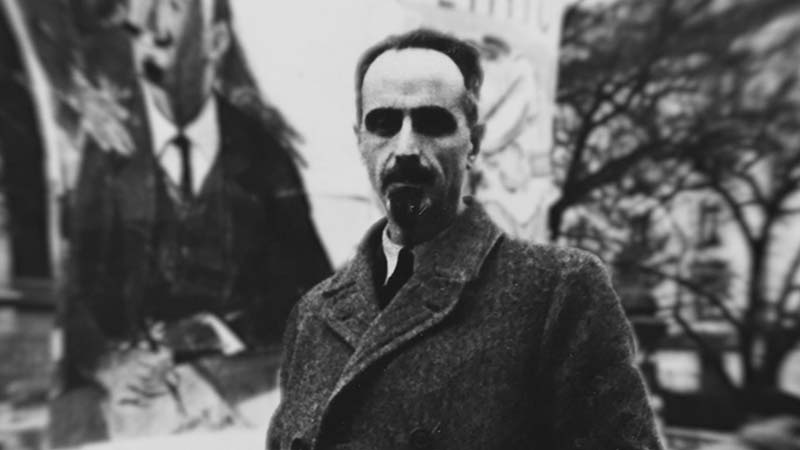 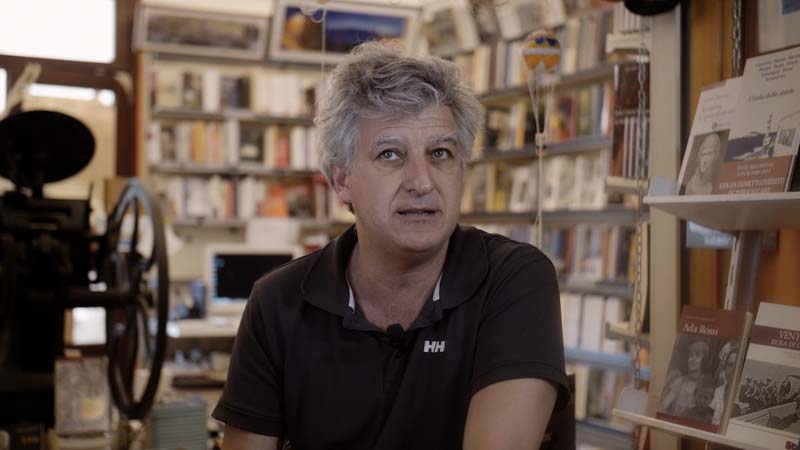 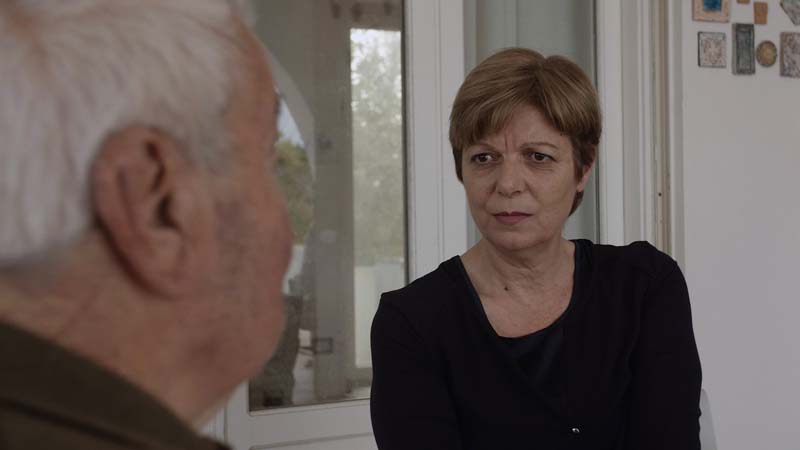 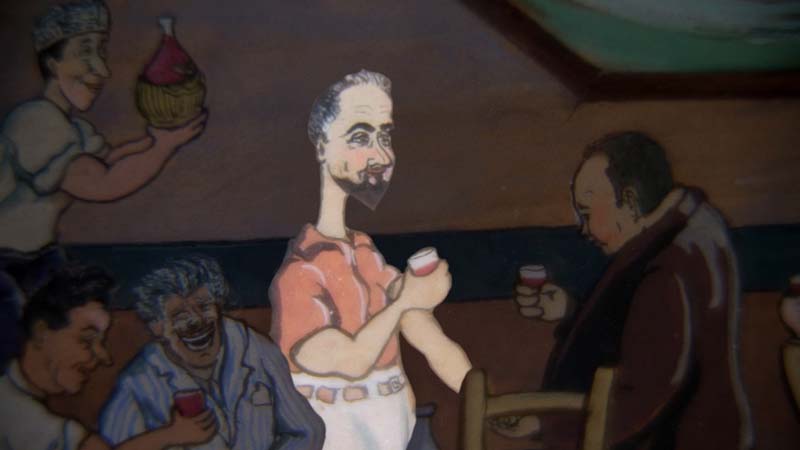 The words of Ventotene

Ernesto Rossi: the project for a united Europe

Ernesto Rossi, “rebel and democratic”, strong opponent of Fascism, was jailed and confined between 1930 and 1943 for his political ideas. THE WORDS OF VENTOTENE underlines his important contribution to the project of the European Union, as expressed in the Ventotene Manifesto, written with Altiero Spinelli and others in 1941 during WW2.

Those ideals of a federal Europe, cancellation of borders, overcoming nationalisms, and defense of peace, are essential today more than ever, and they must be handed over to the younger generations. This is what the Sarzi family does in their precious work of puppeters/educators, touring Italy and Europe, spreading knowlegde about Ernesto Rossi and his great passion for puppet theatre.

THE WORDS OF VENTOTENE is part of the communication project  ESTO educational, created by Fondazione Famiglia Sarzi, Ethnos and Patma.doc with the support of Regione Toscana. The project promotes the knowledge of Rossi’s figure and the contents of the Manifesto of Ventotene in Italian and European schools. 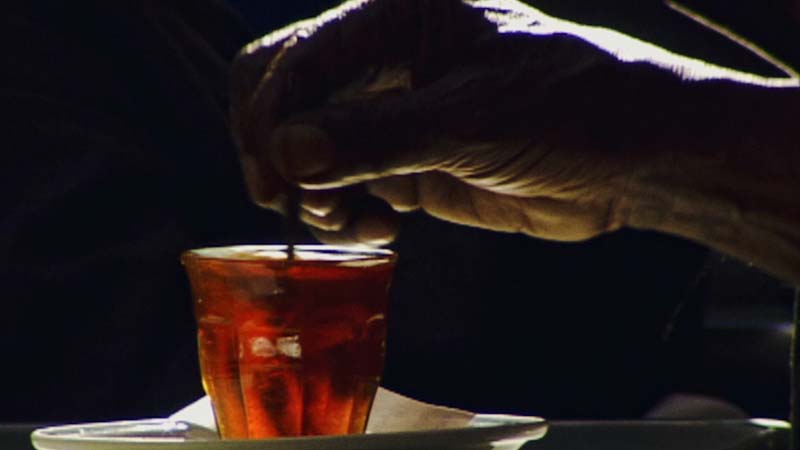 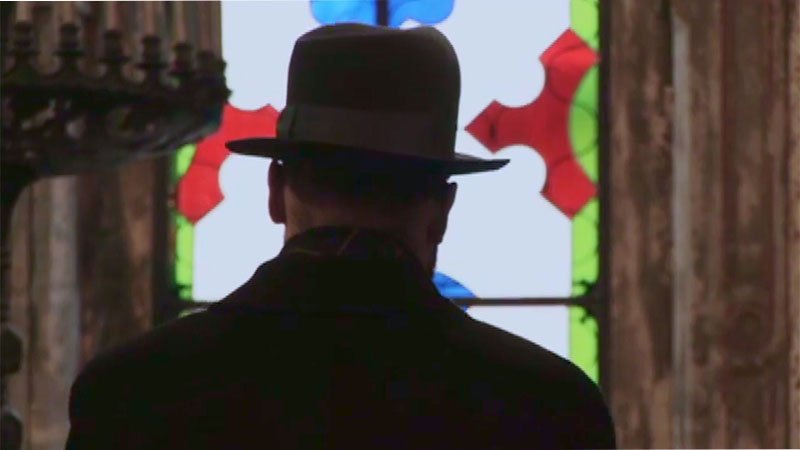