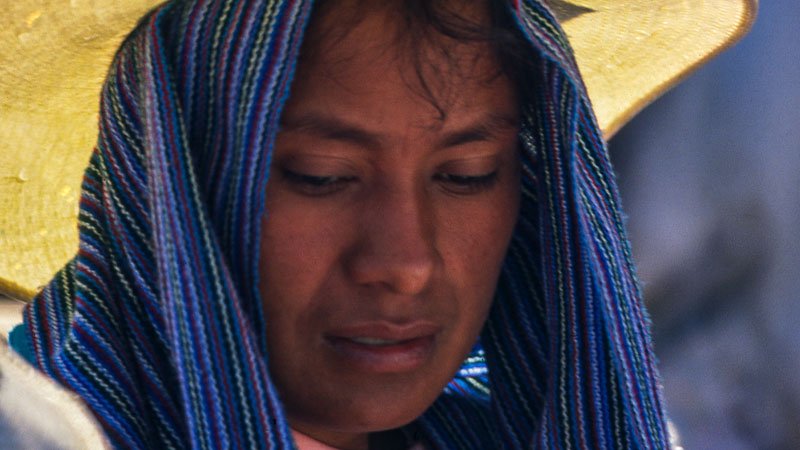 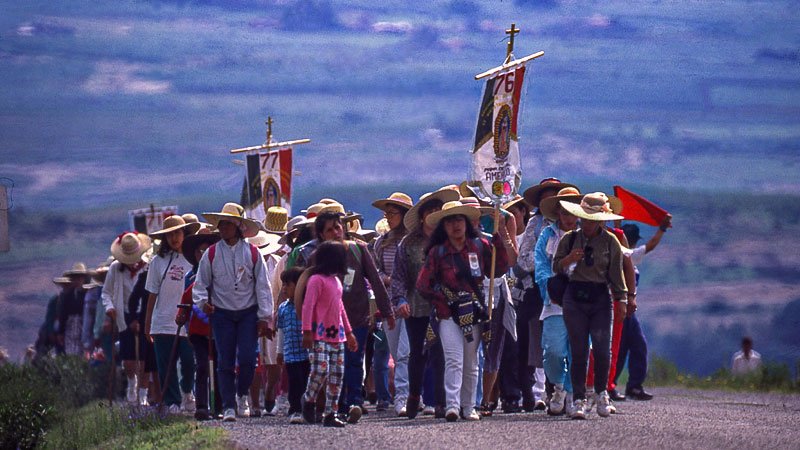 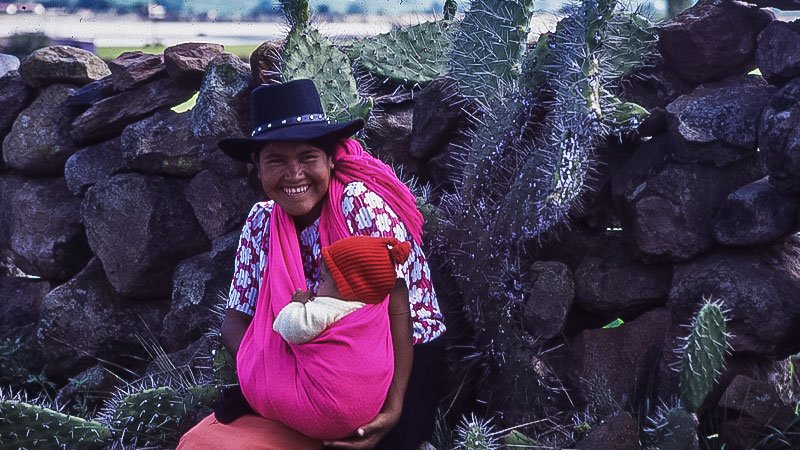 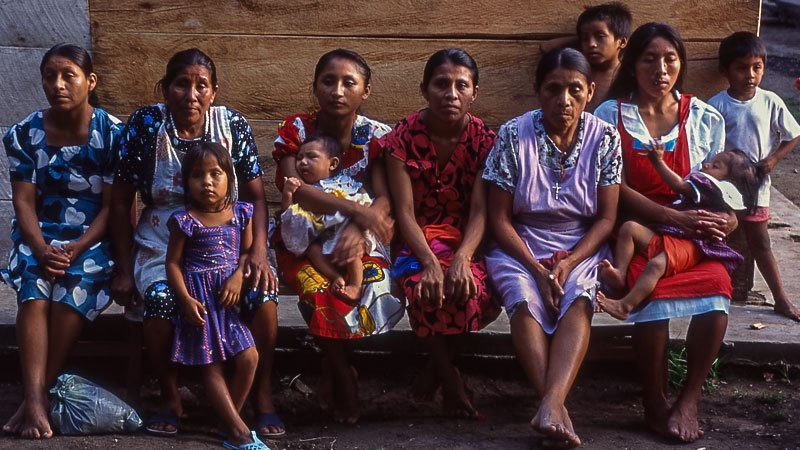 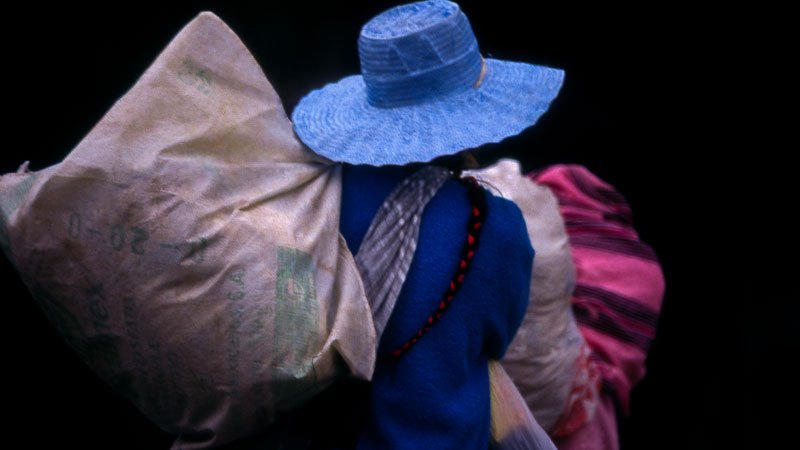 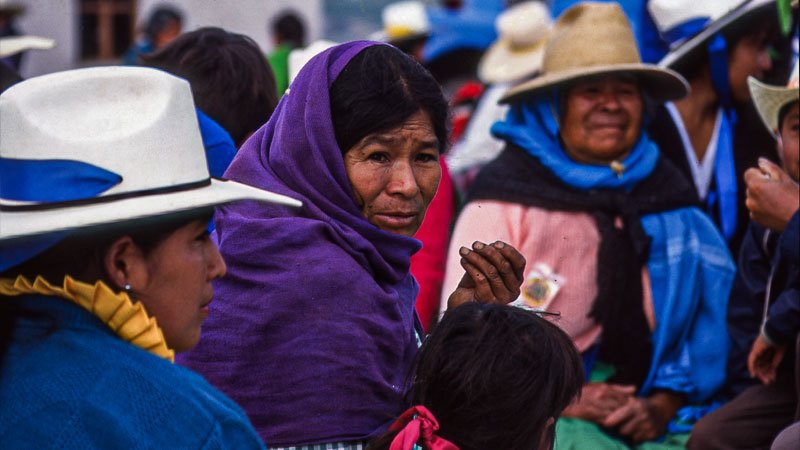 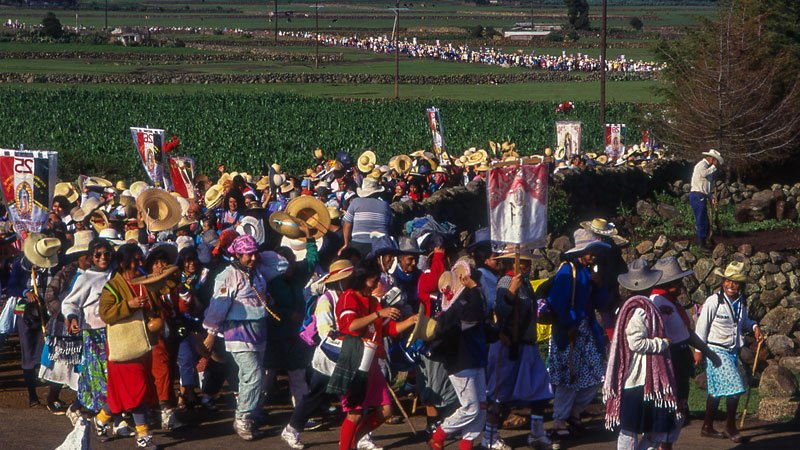 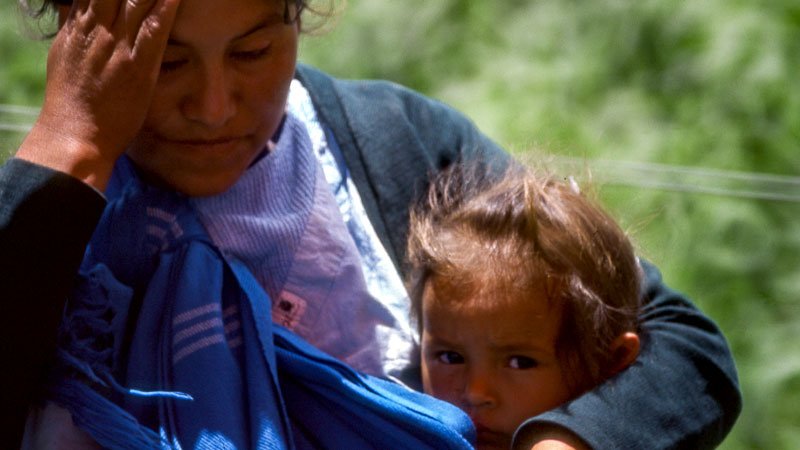 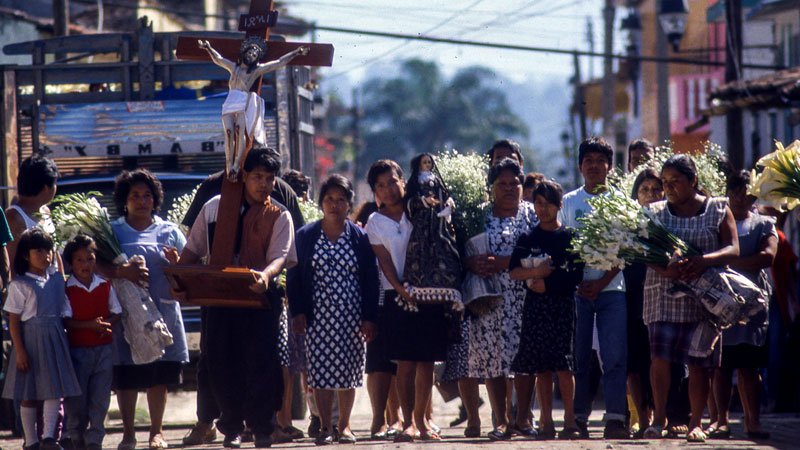 The role of the Virgin of Guadalupe as a liberating symbol for Mexican women today. The documentary follows an all-women’s pilgrimage from the small village of Amealco, in Queretaro state, through difficult terrain, harsh weather and congested streets to the Virgin’s shrine in Mexico City.

The songs of Rosa Martha Zarate, Mexico’s “singing nun,” sustain this and everywoman’s pilgrimage. Twenty-three women speak out, in traditional testimonio format: voices representing urban, small-town, and rural communities, intercut with scenes of celebrations of the Virgin of Guadalupe in various contexts, including festivities in the Williamsburg section of Brooklyn, New York. The film shows the vitality and power of a symbol sustaining and encouraging all Mexican women, whose voice has been silenced for centuries. 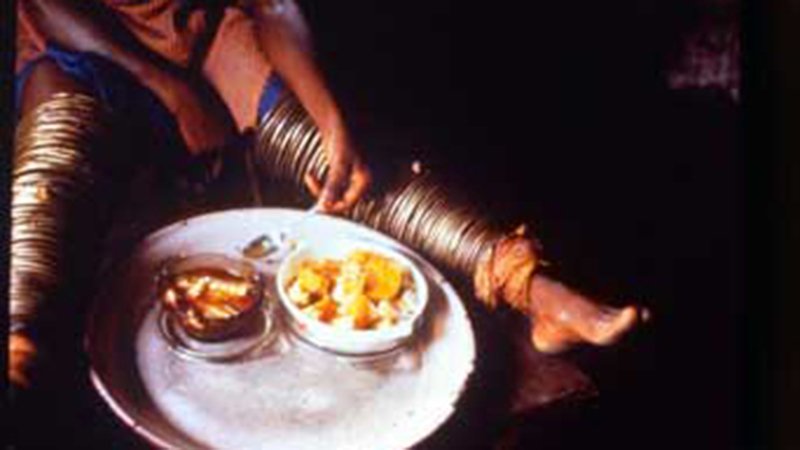 Becoming a woman in Okrika