Narrations that point to other narrations, to other journeys, to different experiences, from documentary to fiction film. 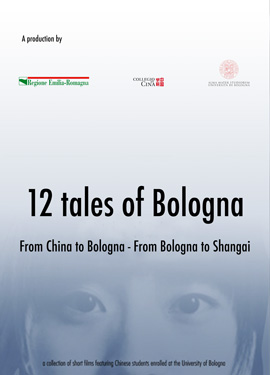 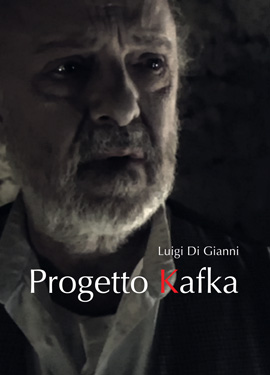 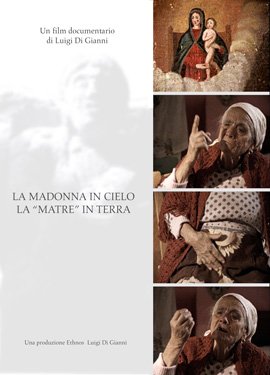 The cult of maternity and fertility rituals in Southern Italy, directed by Luigi Di Gianni >> 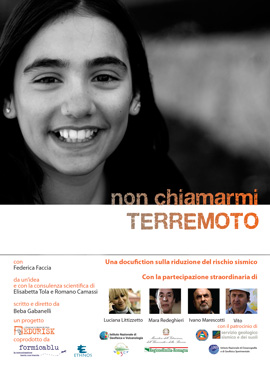 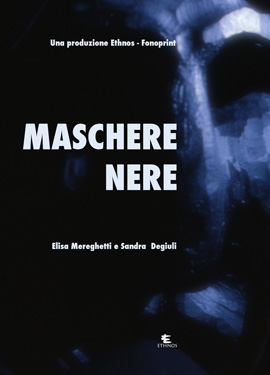 The cult of Mediterranean vegetation divinities lives on in the Barbagian Carnivals, in Sardinia >> 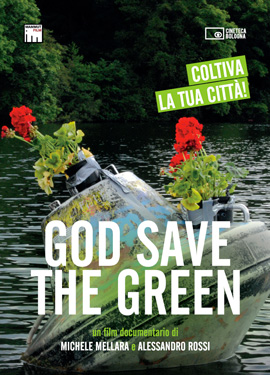 ]
How to regain a strong sense of community through sustainable gardening >>

Joe Bonanno, fisherman from the Sicilian island of Marettimo, migrated to the United States in the 50es, in search of fortune >> 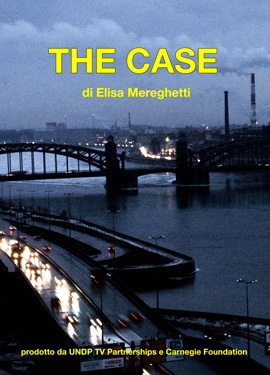 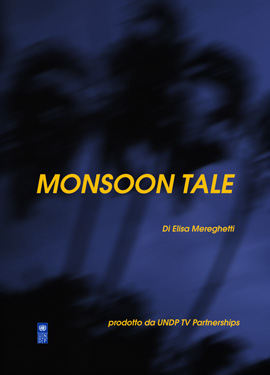 This website uses cookies to improve your experience while you navigate through the website. Out of these, the cookies that are categorized as necessary are stored on your browser as they are essential for the working of basic functionalities of the website. We also use third-party cookies that help us analyze and understand how you use this website. These cookies will be stored in your browser only with your consent. You also have the option to opt-out of these cookies. But opting out of some of these cookies may affect your browsing experience.
Necessary Sempre abilitato

ACCETTA E SALVA
You cannot copy content of this page